I Can Breathe Again! 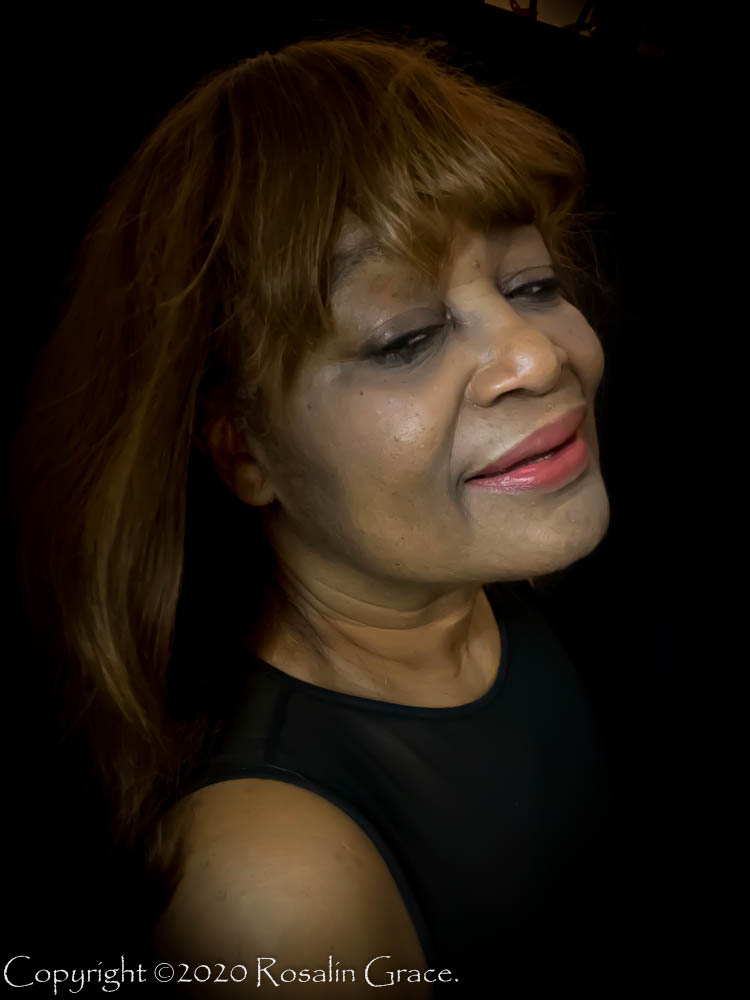 Oh, what joy it is to know that on January 20, 2021, we will no longer be plagued day and night with craziness.  I gave Mr. Trump the benefit of the doubt when he became President-Elect, even though he had already shown himself to be quite unnerving.  But he proved himself to be unworthy of the faith that he would do the right thing.  I am still mystified over why so many people would be so mesmerized by a known liar.  I know there is more than one reason for this loyalty to someone who actually does not return that loyalty, but I have concluded that it is mostly hatred for the democratic party. I truly believe some would rather have a snake lead the country than a democrat.

The good news is that we won't have to listen to you-know-who every day, telling his tall tales and manipulating the folks that actually love him. I look forward to seeing what President-Elect Biden will do for our country and I wish him the very, very best in his new journey.