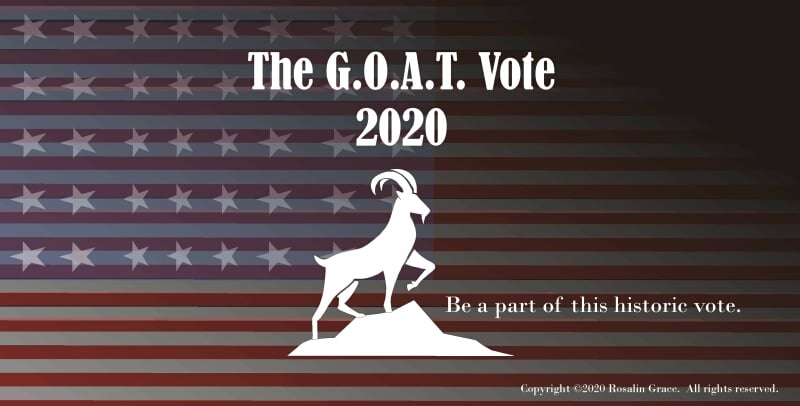 Today is November 6, three days after the 2020 elections.  The presidential race has not yet been called, so we still don't know who the President will be in January 2021.  Although Joe Biden is currently leading, I am not assuming anything.  Anything can happen.  Then too, I keep remembering that "premonition" I had in June of 2016, in which it was revealed to me that Mr. Trump would win the 2016 presidential election.  Along with that revelation was a horrible dread that I still cannot explain, it was as if Trump winning would bring something terrible upon the American people.  I have wondered if the deaths from the virus is that terrible thing but I don't know.  I keep wondering if something even more terrible is coming our way.  It would give me some relief if Biden actually does win the presidency.  But one cannot help but wonder what, if anything, will Mr. Trump do if he loses the White House.  The fact that he could not do what his predecessor had done by being elected to serve two terms might be something that sends him over the edge.  But we shall see what happens on all ends before too much longer.

Anyway, I want this election to be over and I want Joe Biden to be the new President of the United States.  It has felt like the Divided States for the last four years, so I hope things will change for the better if Biden does win.  And I think that all of us need to reflect on why this country is divided in half.  Perhaps we need to start listening to each other in earnest, actually trying to understand the other guy's concerns and fears. But, until a winner is decided in this presidential race, I am currently waiting to exhale.